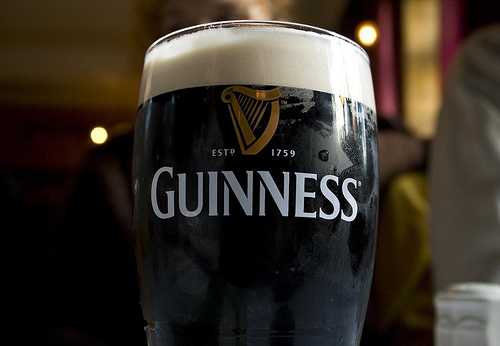 I have always been fascinated by Guinness, primarily because of its unique, black colour and partly because of some really great advertising that the brand has run over the years. I still remember my first trip to London in 1995; one of the first things I did there was to visit a pub and order […] 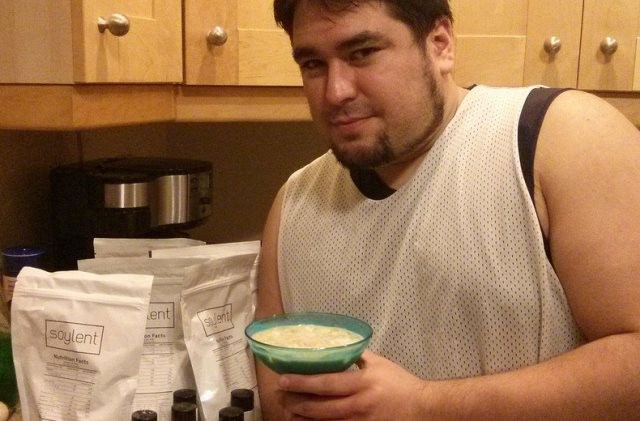 Is this the Future of Food?

Every living being needs food to survive. It is estimated that an average human being can survive around three weeks of total starvation provided he or she has a regular intake of water. Food is critical because it provides us with the nutrition that the body needs to function optimally.  However, with increasing prosperity and […]

Written by: Joy on March 4, 2015.
END_OF_DOCUMENT_TOKEN_TO_BE_REPLACED 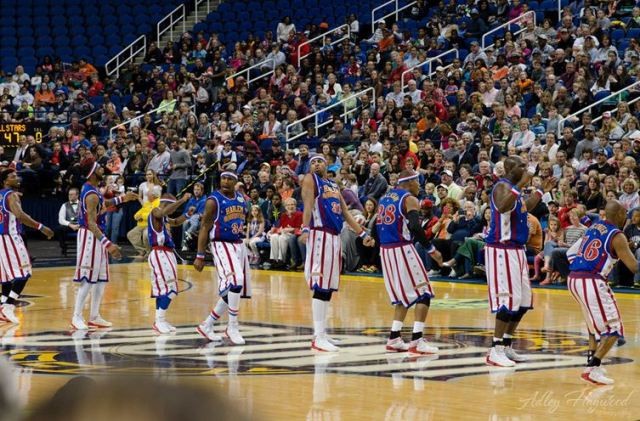 The Flight of the Phoenix!

The most heroic stories in business are those where a company or a brand on its last legs is nursed back to health. One such story is that of the Harlem Globetrotters, a team that almost all of us would have heard of but which was almost dead by the late-1980s. Somehow, the name Harlem […]

Written by: andy on February 25, 2015.
END_OF_DOCUMENT_TOKEN_TO_BE_REPLACED 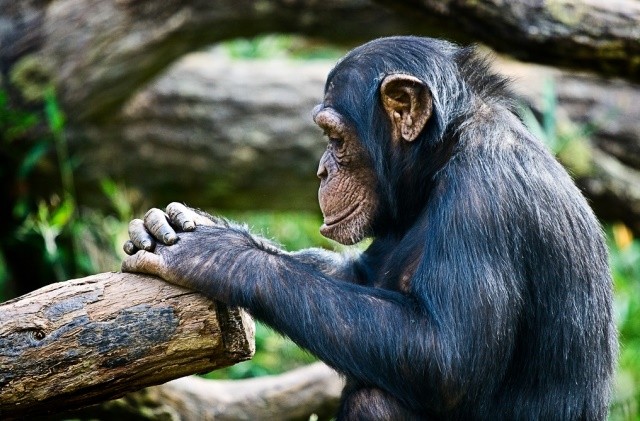 What Were They Thinking?

Most new product launches in the US are duds; in fact, it is estimated that eight out of ten products end up in failure. In India, the situation is still not that grim because, unlike the US which is a saturated, highly competitive and low-growth market, India is a growing market with fewer brands in […]

Written by: andy on February 23, 2015.
END_OF_DOCUMENT_TOKEN_TO_BE_REPLACED 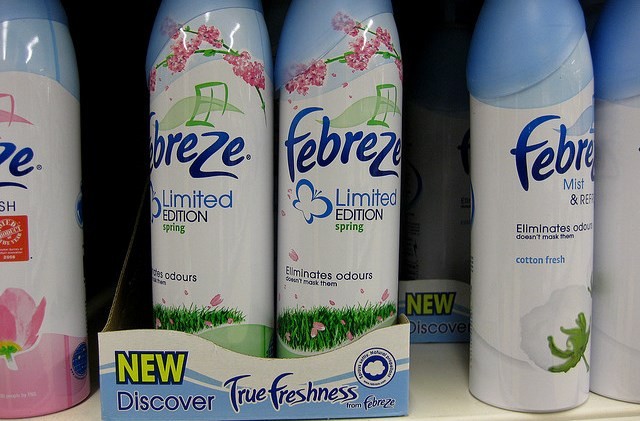 Finding the right insight can change the growth trajectory of your brand. I am not sure if you guys still remember the great Charlie Chaplin campaign for Cherry Blossom that ran in the 1980s. The campaign didn’t talk about the product, its benefit to shoes (keeping the leather protected) or the social and workplace importance […]

Written by: Preeti on February 18, 2015.
END_OF_DOCUMENT_TOKEN_TO_BE_REPLACED 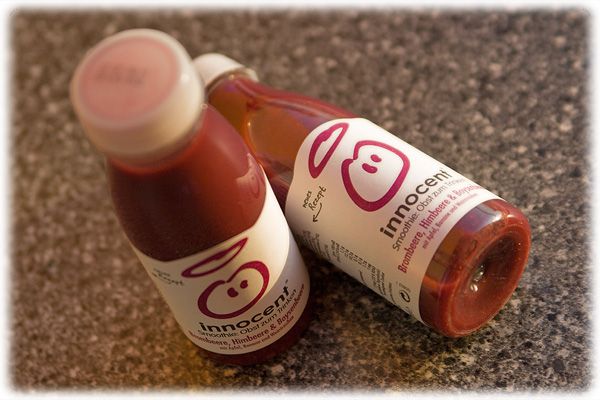 I am not a fan of fruit juices, smoothies or the many aerated drinks that are sold the world over. And the reason is simple – they are all laden with sugar. According on an article in Daily Mail, published in 2013, “a single serving of so-called healthy fruit juice has been found to contain […]

Written by: andy on February 6, 2015.
END_OF_DOCUMENT_TOKEN_TO_BE_REPLACED 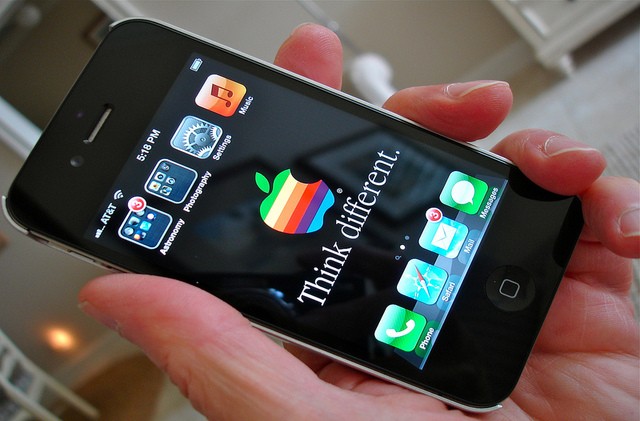 Where Have All the Great Slogans Gone?

Prime Minister Narendra Modi understands the power of slogans. Over the last few months, we have been introduced to slogans like ‘Pahele Sauchalaya, Phir Devalaya’, ‘Congress Mukt Bharat’, ‘Abki Baar, Modi Sarkaar’, ‘Make in India’, ‘Swachh Bharat’, ‘Beti Padhao, Beti Bachao’ and others. While detractors may take pot shots at these slogans, they, simply and […]

Written by: Subhash on January 29, 2015.
END_OF_DOCUMENT_TOKEN_TO_BE_REPLACED 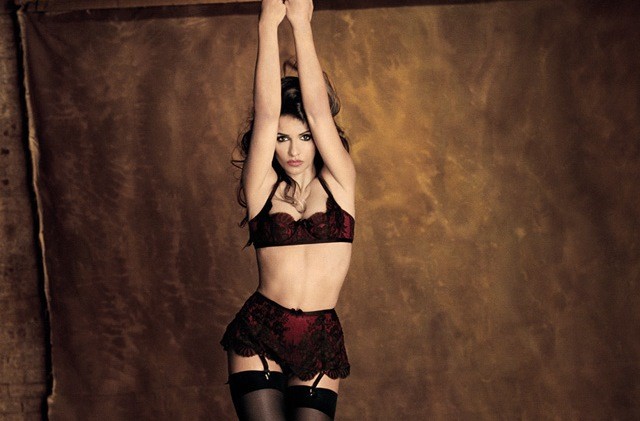 How to Sell Lingerie!

I like Agent Provocateur, the British lingerie brand that was started by Joseph Corré (the son of legendary British designer Vivienne Westwood) and Serena Rees in 1994. (The company was bought over in 2007 by 3i, the private equity firm). Within 20 years, it has become an almost iconic brand with its sexy products, provocative […]

Written by: Preeti on January 23, 2015.
END_OF_DOCUMENT_TOKEN_TO_BE_REPLACED 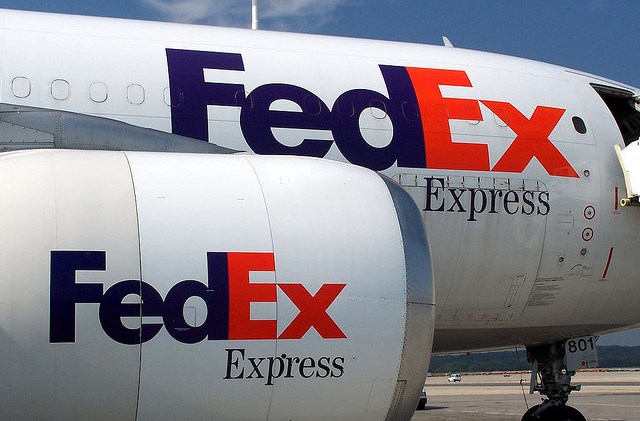 Companies spend a lot of time, effort and monies in making logos for themselves or their brands. And rightly so. A logo helps in providing instant brand recognition and also communicates a lot about what the company/brand does and what it promises. In short, a logo is the representation of a company/brand. Many brand logos […]

Written by: andy on January 22, 2015.
END_OF_DOCUMENT_TOKEN_TO_BE_REPLACED 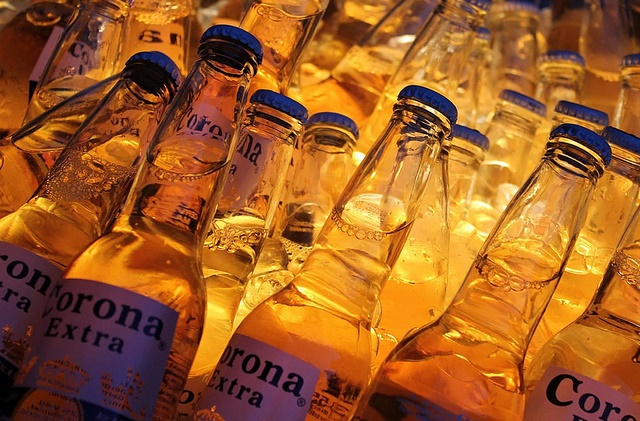 So What Makes Corona Fizz?

I am not a beer drinker – I don’t particularly like it and prefer wine or scotch whenever I am in the mood. But many of my friends are habitual beer drinkers and can down quite a few pints during an afternoon or evening.  While many of them are not regular Corona drinkers, they do […]

Written by: Joy on December 30, 2014.
END_OF_DOCUMENT_TOKEN_TO_BE_REPLACED