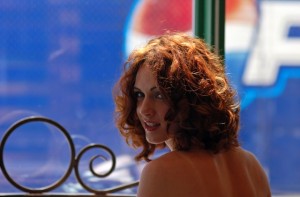 The most challenging task for any marketer is to figure out how to differentiate his or her brand vis-à-vis competition. BlueBarn has a number of posts on this very important subject; however, since differentiation is the bedrock of any successful brand strategy, here’s another one.

Of course, every brand wants to be unique or at least to be seen as one. However, in a competitive environment, most brands end up achieving parity in quality within their price band. So what do they do? They just rely on the execution of their advertising campaigns to try and convince consumers about their uniqueness. Most of the time, this approach doesn’t work.

Trying to be different or unique is not a new idea. In the 1960s, Rosser Reeves came out with the concept of the Unique Selling Proposition, the USP. In his book, Reality in Advertising (reviewed in BlueBarn and also attached in an article in the site), Reeves defined USP in three parts:

Sadly, today, we see a surfeit of me-too propositions and meaningless slogans. Many marketers and advertising agencies have just given up on identifying a relevant and powerful differentiator for their brands.

Of course, finding a relevant and powerful differentiator is not always easy in these highly competitive times. However, there are some proven ways that one could look at, but don’t. But before we come to those, let’s look at some not-so-good ways to differentiate that many marketers think are valid differentiators:

So what could be good ways to differentiate? Here are some: 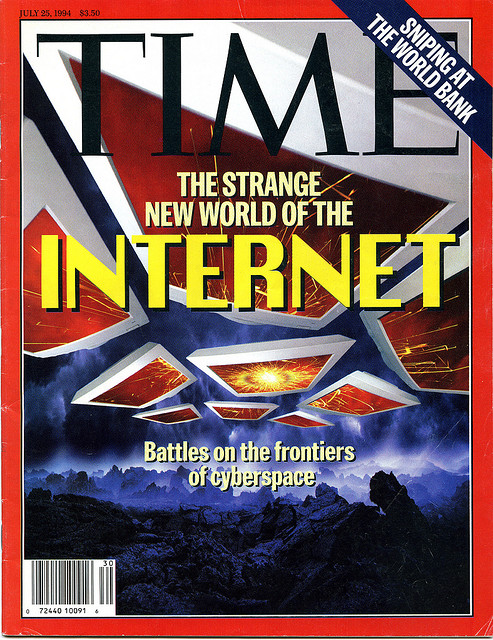 When you own an attribute, you must work towards justifying it. Take the Volvo example – ever since taking the ‘safety’ position, the company has worked towards a number of safety innovations over the years. Heinz is the no.1 ketchup in the U.S. and has never been shy of making a song and dance about it. There are a number of other examples. 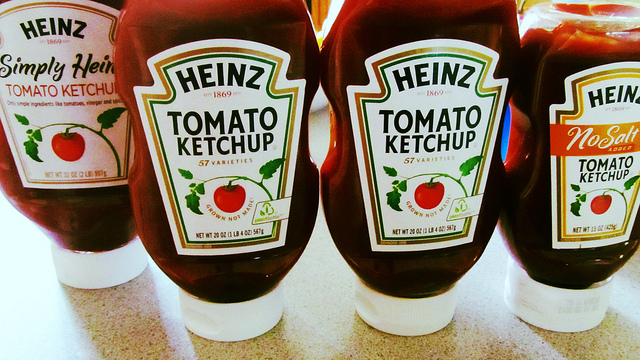 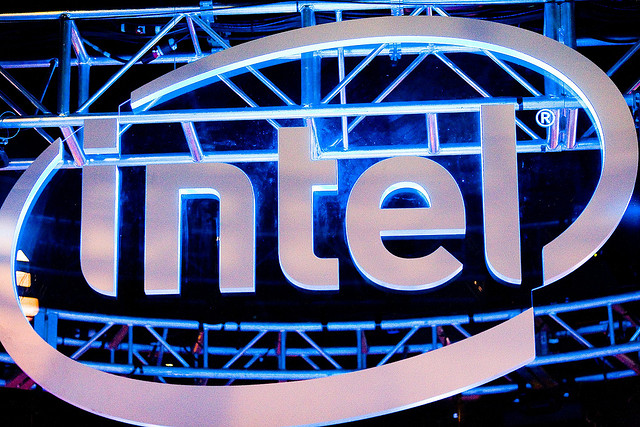 Intel has been the leader in semiconductor chips and has maintained its leadership stance via the ‘Intel Inside’ campaign. In fact, Intel is seen as such a powerful brand that computer brands actually use the ‘Intel Inside’ logo on their computers as one of the ways to satisfy consumers. 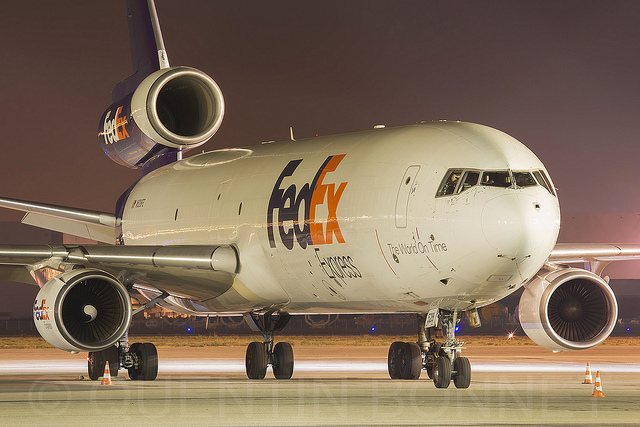 Take, for example, the Finnish company Nokia. In the 1970s, Nokia was into various product categories producing, at various times, paper products, car and bicycle tires, footwear (including rubber boots), communications cables, televisions and other consumer electronics, personal computers, electricity generation machinery, robotics, capacitors, Military technology and equipment, plastics, aluminium and chemicals. In 1992, Jorma Ollila took over as the CEO and made the crucial strategic decision to concentrate solely on telecommunications. This focus on telecommunications and its early investment in GSM technologies made the company the world’s largest mobile phone manufacturer, a position it held until 2012. Between 1996 and 2001, Nokia’s turnover increased almost fivefold from 6.5 billion euros to 31 billion euros. It was only Nokia’s misreading of the game changing potential of smartphones that saw its takeover by Microsoft.

Germany has been built on its small and medium scale companies, the Mittelstand. Mittelstand companies are highly focused, achieving unprecedented efficiencies by designing a business model with a razor-thin focus and learning to do the one thing really well; then to compensate for their razor-thin focus, they diversify internationally and enjoy great economies of scale. You may not have heard on many Mittelstand companies but they are world leaders in their categories and are highly profitable.

Gulfstream Aerospace, the American wholly owned subsidiary of General Dynamics, has specialised in business-jet aircrafts and have built a very successful business through this focus. Since 1958, it has produced more than 2,000 aircrafts in the business-jet segment. 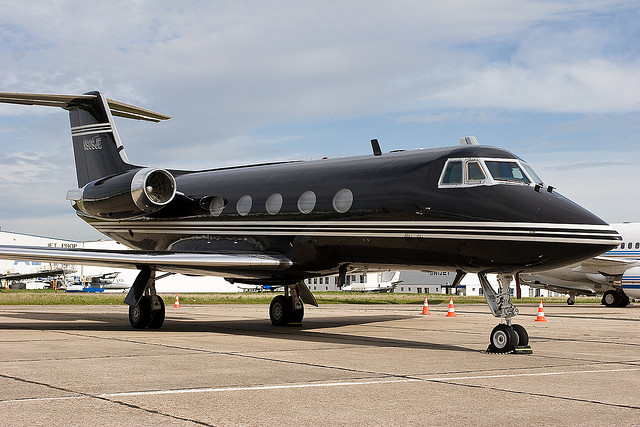 In the early 1900’s, Schlitz beer was in trouble, languishing behind a number of other beer brands. So they hired Hopkins to create their next ad. At the time, all beer companies advertised their beer the same way – they spoke about how pure their beer was. But since everyone was making the same claim, the consumers really didn’t pay too much of attention.

Hopkins took a tour of the Schlitz brewery. There he was saw plate-glass rooms where beer was dripping over pipes. Asking why this was being done, Hopkins was told that the rooms were filled with filtered air so the beer could be cooled without impurities. He then saw huge expensive filters filled with white-wood pulp that provided a superior filtering process. The manufacturer then went on to explain how they cleaned every pump and pipe, twice daily to assure purity. And also how each bottle was sterilized not once or twice, but four times before being filled with beer. Then, Hopkins was shown the 4,000 foot deep artesian wells dug to provide the cleanest and purest water available, even though the brewery sat right on the shore of Lake Michigan. (At this time Lake Michigan was not polluted and could have provided clean water.) Finally, Hopkins was led into a laboratory and shown the mother yeast cell that was a product of 1,200 experiments to bring out the robust flavor. And he was told all the yeast used in making Schlitz beer was developed from that original yeast cell.

“My God,” Hopkins said, “Why don’t you tell people in your advertising about all these steps you are taking to brew your beer?” But, the Schlitz people told him, “All companies brew their beer about the same way.”

“Yes,” Hopkins countered, “but the first one to tell the public about this process will gain a big advantage.” Hopkins went on to create an advertising campaign based on what he’d learned from the tour. Essentially, he told the story that every brewery could have; but didn’t. Within six months, Schlitz became the number one selling beer in America. Why? Because rather than telling people the same thing everyone else in their industry was saying, they actually explained what it meant and gave people a reason to care.

Today, Apple is using a similar strategy to market its laptops. In its video, Apple’s Senior Vice President of Design passionately describes—and shows—how the body of each MacBook Pro laptop is carved from a single block of metal. According to Apple, this increases the reliability and robustness of the laptop, and allows it to be lighter and smaller. It’s a brilliantly persuasive piece of marketing. (www.conversion-rate-experts.com).

Although founded only in 1983, Papa John’s has become the third largest pizza brand in the U.S. Papa John’s has been built by focussing on the quality and freshness of their ingredients. It informs the customer that every traditional crust pizza is made with fresh dough, never frozen, and prepared with clear-filtered water in the company’s regional quality control center. It lets the buyer know that Papa John uses only fresh packed tomato sauce from the vine to the can in an average of six hours. All the cheese on the pizza is made with 100% mozzarella, 100% real beef and pork that contain no fillers. (www.123helpme.com). 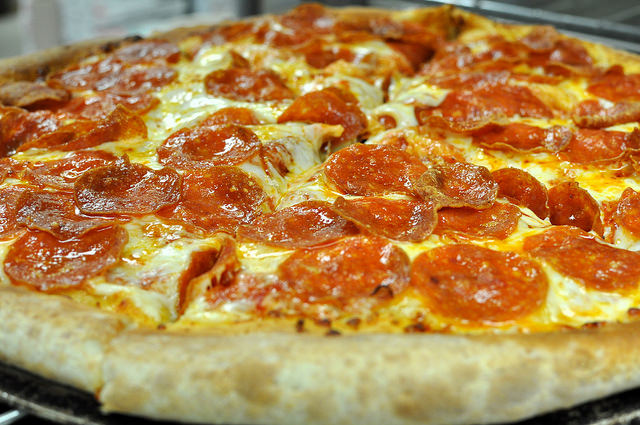 This shows that where a product is made can be a strong differentiator.

In BlueBarn, we have written about archetypes and how different brands have followed different archetypes to build a unique personality for themselves. Carl Gustav Jung, the Swiss psychiatrist and psychotherapist, was one of the first persons to introduce the concept of archetypes in psychology. In their book, The Hero and the Outlaw – Building Extraordinary Brands Through the Power of Archetypes, Margaret Mark and Carol S. Pearson examined 12 of the most common archetypes and the brands that have, consciously or unconsciously, followed these archetypes. The 12 archetypes:

Archetypes are not the only way to build a personality of a brand though they do provide an excellent framework. If you could create a distinct personality for your brand – and by that I mean one clear-cut, unambiguous personality, not a schizophrenic one – you could differentiate your brand extremely successfully. 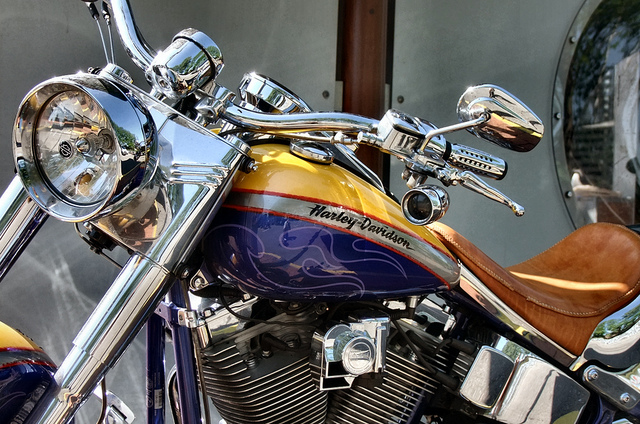 The mistake most marketers make is playing it safe and doing things the way they are done – doing the opposite just seems too damaging or radical. The result is that many brands just become clones of other brands and just don’t go anywhere. 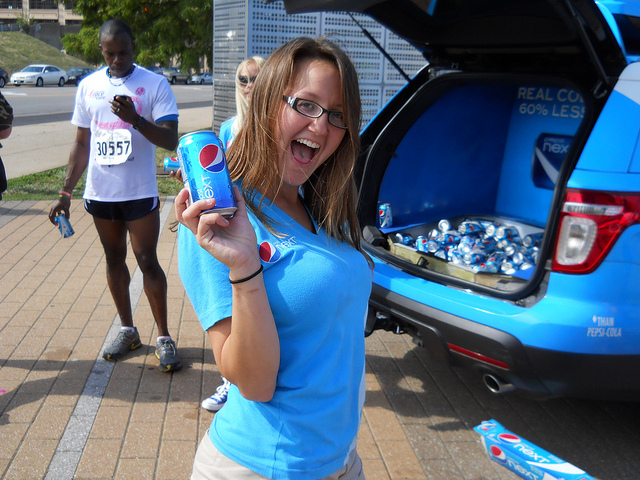 Today, Oral B is a major dental care brand on the back of endorsements (and use) by dentists. In fact, they use the line ‘The Brand Most Dentists Use Themselves Worldwide’ to build on preference.

Tylenol, America’s largest pain reliever, is nothing but acetaminophen (paracetamol to us Indians). Yet, it has built a formidable reputation (including surviving the Chicago murders) by suing a preference strategy. Its consistent tagline – ‘The Pain Reliever that Hospitals Use Most.’ British Airways used ‘The World’s Favourite Airline’ preference tagline for a number of years and became one of the most successful airlines in the world. Of course, for reasons only they know best, they have changed their tagline to the inutile ‘To Fly. To Serve.’ 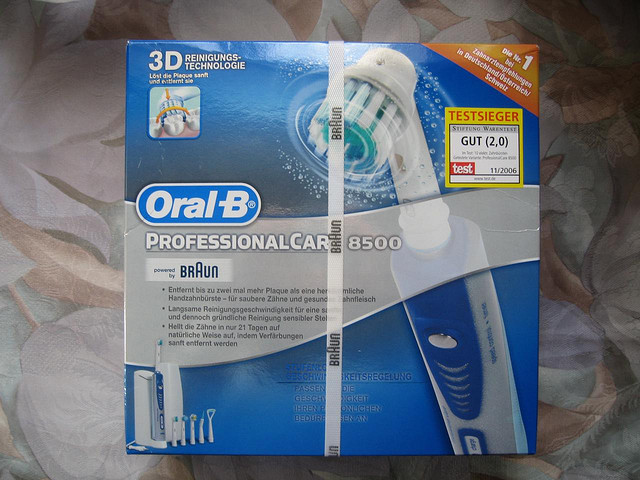 What must always be borne in mind that, whether you are a business or a brand, the only real way to market yourself (at the price that you want) is by differentiation. Else, you will only be fighting on price.

Written by: andy on May 15, 2015.
Previous post : What is Strategy? Next_post : The Maggi Controversy