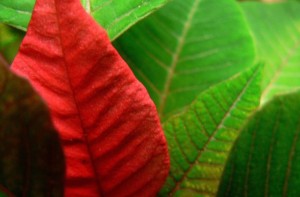 The attached article by Professor Roger Martin of Rotman School of Management (who co-authored Playing to Win: How Strategy Really Works with P&G’s A. G. Lafley) is a must read.

In the article, Professor Martin highlights that there are still only two ways to compete:

Professor Martin argues that even today, 35 years after Porter’s model, cost leadership and differentiation are the only ways to compete. In that time, the following things have changed:

Yes, in today’s hyper-competitive scenario, competitive advantage has become somewhat frayed. But what is inescapable is that given this, the only two ways to compete effectively are still cost leadership and differentiation. Bear that in mind.

Written by: andy on April 22, 2015.
Previous post : Be Practical on Pricing Next_post : How Companies Compete – A Historical Perspective