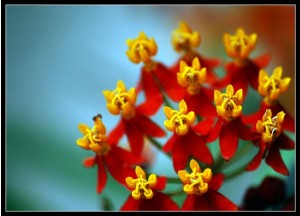 In the last 120 years or so, there have been five distinct movements in the way companies compete.  This has been covered extremely well in the attached article by Ken Favaro of the consultancy firm Strategy&.

Efficiency. The first movement was efficiency, propounded mainly by Frederick W. Taylor. He wrote The Principles of Scientific Management in which he outlined his efficiency techniques. According to Peter Drucker, ‘Frederick W. Taylor was the first man in recorded history who deemed work deserving of systematic observation and study. On Taylor’s ‘scientific management’ rests, above all, the tremendous surge of affluence in the last seventy-five years which has lifted the working masses in the developed countries well above any level recorded before, even for the well-to-do. Taylor, though the Isaac Newton (or perhaps the Archimedes) of the science of work, laid only first foundations, however. Not much has been added to them since – even though he has been dead all of sixty years.’

Many companies still compete the Taylor way. Later concepts like business process engineering and lean production were successors to Taylorism.

Even today, many global companies are competing by concentrating on one or more of the three principles of efficiency, scale and quality.

Could there be more movements in the future? Favaro lists three and you can find them in Favaro’s article. You can read it here.

Written by: andy on April 24, 2015.
Previous post : There Are Still Only Two Ways to Compete Next_post : Marketing Technology Innovations