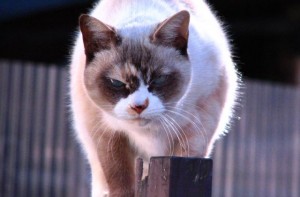 Bosses are always from hell. They probably come with sharp horns and razor-edged teeth to gnash you at work. But you can never wish away the boss, can you? The boss is a devil, but have you ever thought of the mistakes that you make while interacting with the boss. Are you also responsible for the mess between the boss and you? Are you always on the wrong foot? Are you at your stupidest best when interacting with the boss?

These, certainly, are not unheard of discriminatory woes, but all this could be an assumption. Speak up. Ask the boss. Iron out things. If nothing works, move on. Your next boss might be a tad better and less discriminatory.

This article was written by Preeti Verma lal